As an oboist, James Hulme has appeared in all the major concert halls in the UK and has also performed extensively in Europe. Originally from Manchester, he studied the oboe with Anna Cooper and then with Valerie Taylor at Chetham’s School of Music.

He then won the Kieron Moore scholarship from the Royal Academy of Music, where he studied under Christopher Cowie (Principal Oboe, Philharmonia Orchestra), Ian Hardwick (Principal Oboe, London Philharmonic Orchestra) and Melanie Ragge. In 2016 he started a Masters course also at the RAM, but studied for the first year in Düsseldorf with Kai Frömbgen (Principal Oboe, Chamber Orchestra of Europe).

James is very grateful to have received financial support for his studies from the RAM Janet Craxton Scholarship, the Help Musicians UK Ian Fleming Award, and the Countess of Munster Musical Trust. As a soloist, he has enjoyed performances of Bach Cantatas (live on Radio 3), performances of Strauss, Marcello and Vivaldi Oboe Concertos, and a private concert for Rothschild’s bank in Paris including Mozart’s Oboe Concerto. James is delighted to also have an active freelance orchestral career, appearing as Guest Principal Oboe with the Philharmonia Orchestra, Royal Ballet Sinfonia and the BBC National Orchestra of Wales. 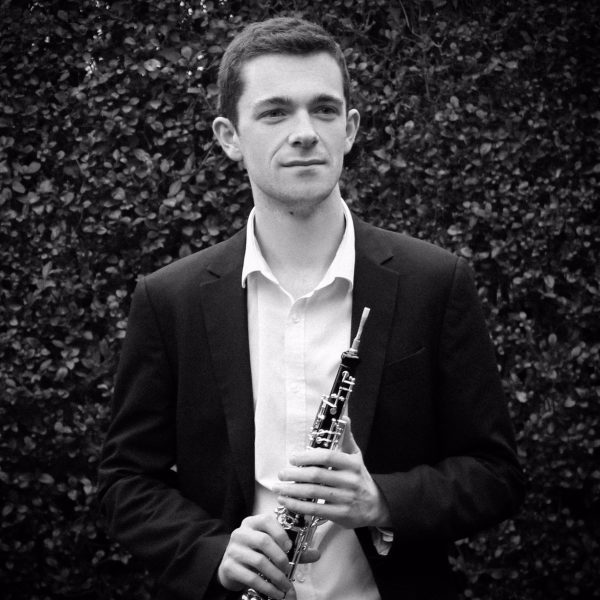 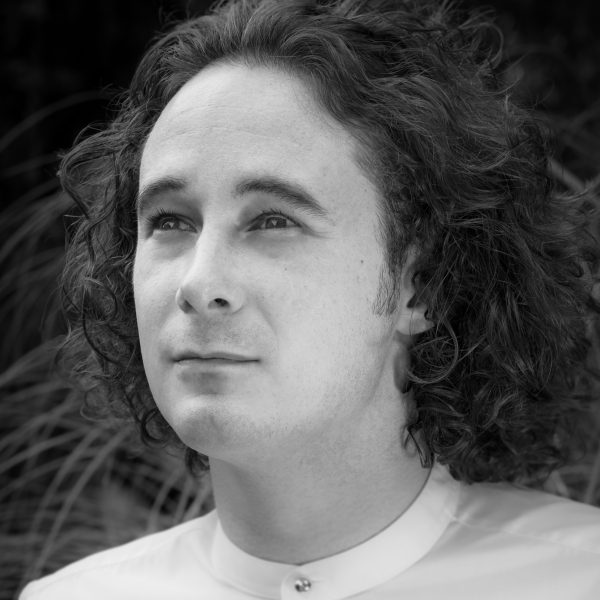